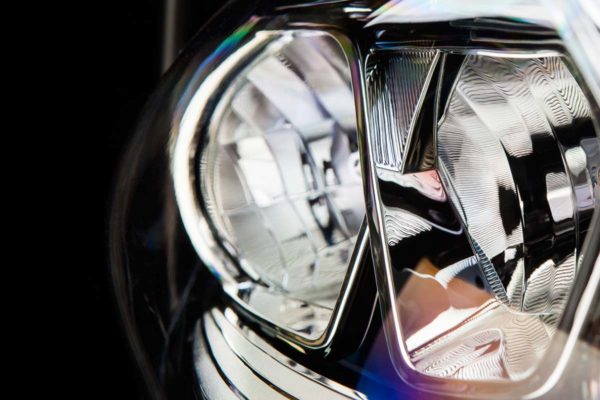 As it has been announced, the ‘PZL Sędziszów S.A.’ has purchased majority ownership in the Czech enterprise: ‘Böhm Plast-Technik’. This will lead to an increased use of plastics in filter production.

Czech official bodies have approved the transaction regarding the acquisition of 69% of assets in the BPT by the ‘PZL Sędziszów S.A.’. Thus, the largest Polish filter producer has gained access to the state-of-the-art plastic injection moulding technologies. The company intends to use the capabilities of those technologies to, among other things, develop production of new filtering equipment dedicated for electric vehicles.

– For us, the acquisition of the Czech  Böhm Plast-Technik enterprise is an important step towards modernising production technologies- explains Adam Sikorski, the President of the PZL Sędziszów S.A. – We intend to actively participate in the development electric vehicle network in Poland. This means that the manufacturers of automotive related parts will increase the use of plastic during production to reduce the weight of vehicles.

The first state of the agenda, after the acquisition of the Czech enterprise, is to integrate the commercial organisations of both companies. A close cooperation between the research and development departments will follow.

– We wish to start our cooperation as soon as possible and use the cutting-edge injection moulding technologies owned by the BPT – adds Adam Sikorski. – We are committed to it because, as a member of the Polish Automotive Group (PGM), we support the CURIE+ project which is focused on building the first Polish electric vehicle.

. CURIE+ is a project that won the competition held by the ElectroMobility Poland (EMP) for the visualisation of the body of an electric car. PGM member companies have shown interest in the project, including the ‘PLZ Sędziszów’ and, at the beginning of the year, submitted a request to the EMP for project financing. The project is focused on constructing a prototype of a Polish electric car.

BÖHM PLAST-TECHNIK (BPT) has been providing products and services for the automotive industry since 1991. The company performs precise injections of technical parts for the automotive, electronics, radio  and many other branches of industry. It possesses a number of state-of-the-art injection moulding machines of the world’s best manufacturers such as: ENGEL, DEMAG, ARBURG and SELEX. By working with Tier 1 suppliers worldwide,  the BTP implements the necessary systems and procedures related to the requirements and standards expected by the automotive industry.

Keep up to date with all the news
Updating...
Zapisz się do newslettera
I hereby give consent for my personal data to be processed by PZL Sędziszów S.A., ul. Fabryczna 4, Sędziszów Małopolski, Tax Identification Number 818-14-71-114 National Business Registry Number 690587953 KRS: 0000059050 for the following purposes: sending commercial information and marketing messages to the indicated email address (newsletter). For the above purposes the data will be processed on the basis of Art. 6 section 1 (a) of the Regulation (EU) 2016/679 of the European Parliament and of the Council of 27 April 2016 on the protection of natural persons with regard to the processing of personal data and on the free movement of such data, and repealing Directive 95/46/EC (General Data Protection Regulation). The data will be stored until the moment of consent withdrawal. The data subject has the right to access his/her personal data as well as the right to correct, delete, limit the scope of processing, the right to transfer the data, make objections and to withdraw the consent at any time without affecting the lawfulness of the processing procedure, which was performed based on the consent before its withdrawal. To exercise his/her rights, the data subject can send an appropriate e-mail to the following e-mail address: marketing@pzlsedziszow.pl

We are member of